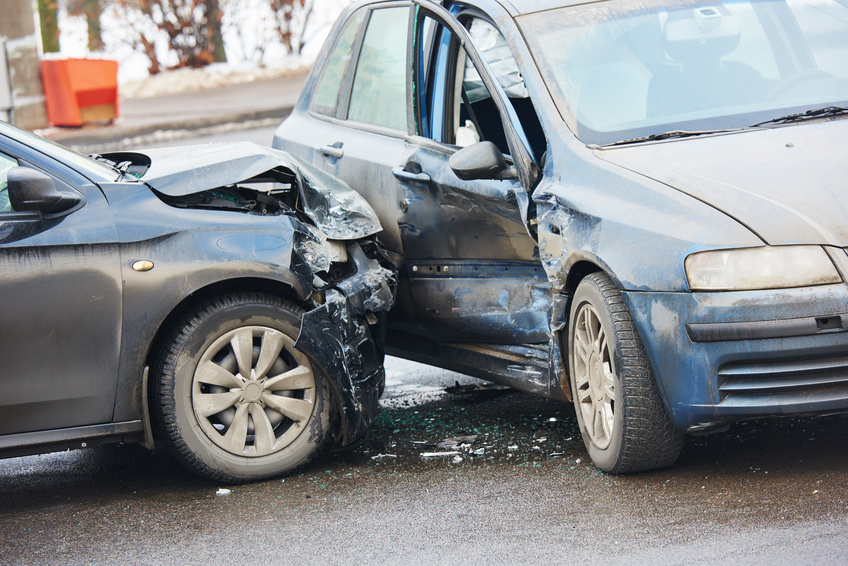 While everyone was enjoying their summer barbecues, beach vacations and The Olympics, the Centers for Disease Control, National Safety Council and National Highway Traffic Safety Administration rolled out some bad news about traffic crashes in the United States:

Traffic deaths are on the rise and traffic safety in our country is far worse when compared with other high-income nations.

Last year, the National Safety Council reported that fatalities from traffic crashes in the US increased by 8% – the largest year-to-year increase in 50 years. The National Highway Traffic Safety Administration released its 2015 traffic data this week and it too shows the largest year to year increase since 1966. And it doesn’t appear to be getting better. The NSC recently reported that fatalities from traffic crashes increased 9% in the first 6 months of this year compared to the previous year. That’s 18% higher than the same period in 2014. The council predicts that there will be over 40,000 traffic fatalities this year, an amount not seen in over 9 years. The estimated cost of crash fatalities, injuries and property damage from the first 6 months of this year alone is $205.5B.

In his book Door to Door: The Magnificent, Maddening, Mysterious World of Transportation, author Edward Hume puts US traffic fatalities in shocking perspective:

The number of deaths from vehicle crashes in the US each year “is greater than the annual US military death toll during each war America has ever fought except the Civil War and the two world wars.”

When you widen the scope to include all annual injuries and deaths, the total outnumbers “the military dead and wounded in every war and conflict in which America has ever participated… One year of driving in America is more dangerous than those wars put together.”

The reasons the NSC gives for the increase in crash fatalities: low fuel costs, low unemployment, high speeds and distracted driving. But even the US Department of Transportation put out a call to action to help “understand what the data are telling us.”

More People Can Afford to Drive

Gas prices dropped in 2014 and have stayed low. The economy improved and more people are employed. More people have the option to drive and drive more often for both work and leisure. They take more discretionary trips and vacations by car. That means more drivers on the road driving more miles.

Other than alcohol, speed is the biggest factor contributing to fatal crashes in our country. Speed limits on interstates and highways have been on the rise, with many set at 70 mph and over. And in spite of slower speeds being safer for all people who use the streets (including drivers), many of the roads that go through our communities and neighborhoods have limits of 40 and 50 mph. And those roads are designed like interstates — wide and open — so traffic regularly flows at 10 mph over that limit.

Distracted driving is only expected to get worse. Ken Kolosh of the National Safety Council: “ The use of phones to the ear is decreasing somewhat, but drivers are more and more likely to do texting and social media and other apps. That is even more dangerous.”

Many drivers don’t think they are distracted. In a recent NSC opinion poll of 2,400 drivers of all ages:

The US Lags Behind Other Countries on Traffic Safety

A recent CDC study analyzed vehicle crash data from 2000-2013 from the US and 19 other high-income countries. The US had the lowest percentage of decline in traffic deaths of all the 19 countries.

“America’s traffic death rate per person was about double the average of the peer nations…Even measuring traffic fatality rates based on miles driven instead of population (which makes the sprawling, car-centric U.S. look better), America still has the fifth-worst safety record of the 19 nations.” [Streetsblog]

The CDC acknowledges impaired driving and lack of seatbelts as major factors in the US, but also points out the issue of speed.

What could happen if, like other nations in that study, we made a commitment to traffic safety and programs like Vision Zero?

According to the CDC, if we could reduce it to even the average of those 19 countries, we would save 18,000 lives and $210M in medical costs per year.

More drivers on the road, driving more miles, at high speeds, with more distractions = more crashes. Yet, we as a country continue to accept this as the norm.

“Our complacency is killing us. One hundred deaths every day should outrage us. Americans should demand change to prioritize safety actions and protect ourselves from one of the leading causes of preventable death.”

Across the nation, there is a slow but growing commitment to more walkable, livable streets. Slow, like when you try to turn an aircraft carrier. I see it as a sign of positive change that New York State just launched—for the first time ever—a 5 year pedestrian safety initiative for Upstate NY and Long Island. What warms my heart even more is that one of the partners in that program is NYSDOT. And this week’s USDOT call to action to all communities asking for help in understanding the increased crash data, is a good sign that the nation might finally be acknowledging the problem.

In spite of our vehicles being safer than ever, traffic deaths continue to rise. Reducing traffic fatalities and injuries requires a shift in how our cities and towns plan, zone, build and design streets. It requires the political and public will to make a cultural change where we prioritize safety over convenience and place the “responsibility for safety on the system over the individual.”

And above all, it requires greater awareness from each and every person who uses our roadways.