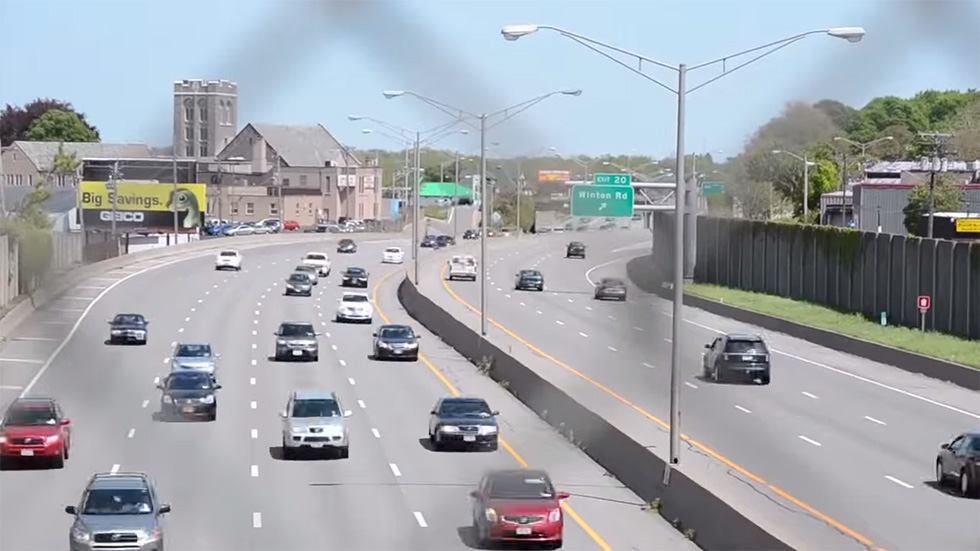 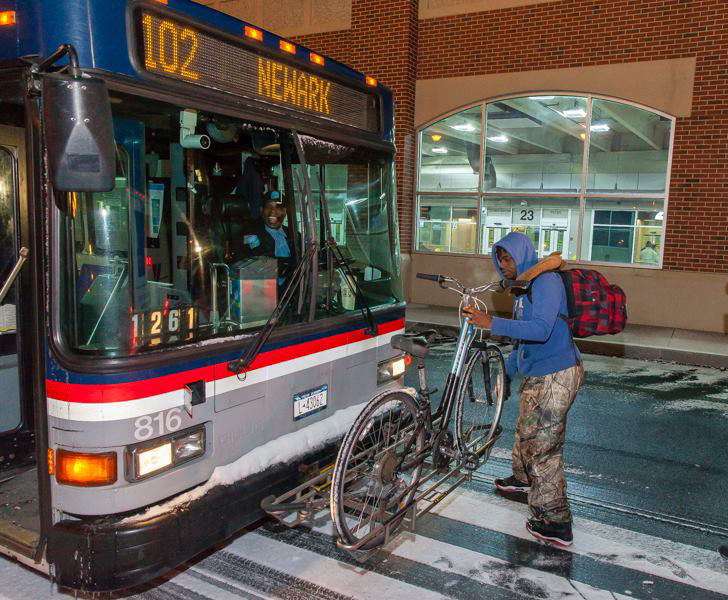 We’re urging Congress to restore parity between commuter tax benefits for transit and auto users before the start of the next tax year, and to have such equity applied beyond 2015. The Commuter Benefit should be consistent across modes of travel. Here’s why we think a fair Commuter Benefit makes good policy:

Last week, the House passed the Tax Extenders Bill including a provision to restore parity to the parking-transit commuter benefit for 2014. We need to act now to ensure that the Senate includes this provision in its version of the bill. And we need to let Congress know that we appreciate their support for this important tax benefit, and urge them to make it permanent.

Please join us in calling on Congress to fix this unfair disparity that does not make sense.

Email your Members of Congress

today that you support restoring parity in the tax code between the commuter and parking pre-tax benefits permanently.

Help spread the word by letting your coalition members and colleagues know about the need for Congress to restore equity in the tax code for all commuters.

Thanks for your attention to this important issue!