Home News Maybe Not So Uber for Everyone

Imagine you found out Uber was coming to your town. The typical response is to be really excited and relieved that a lower cost and convenient ride service was coming to your area. You no longer have to deal with the stress of how you will get to work on time or if a ride is even available! 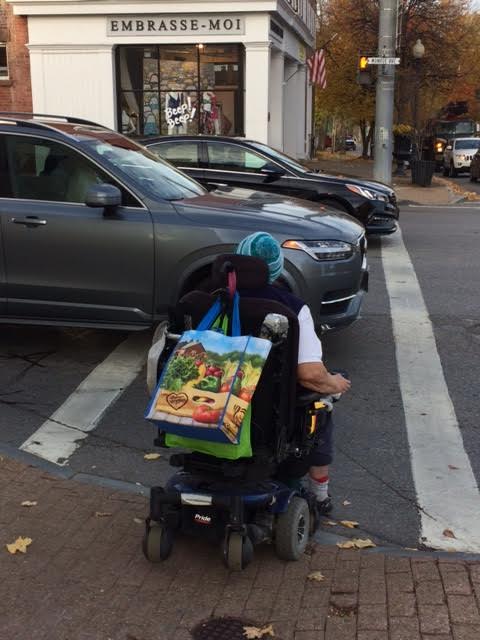 Now imagine that you are part of a minority that ridesharing companies refuse to serve. Your community is excluded from this convenient and cheap service that everyone else gets to use. How would you feel? Not only that but drivers actively drive past you instead of stopping to pick you up. Would you call that discrimination? The disability community does. Uber has been fighting against any legislation that aims to force them to have accessible vehicles, as required by the Americans with Disabilities Act (ADA). Uber’s argument is that they are a technology company and since they do not own the vehicles (the drivers do), they are not forced to comply with the ADA.

Not only is Uber’s refusal to provide accessible vehicles an insult to our community, but then Uber has attempted to divide us by reaching out to the National Association of the Deaf. This is in an effort to recruit members of the Deaf Community as Uber drivers. So, Uber is sending the world a message of acceptance for some disabled folk but not all.

Not convinced yet? What if I told you that now Uber is arguing that they can usually accommodate for manual wheelchair users but NOT for power chair users because they “can’t force people to own accessible vehicles”? Does this seem like fair or equal treatment? Even in times that they DO offer wheelchair accessible vehicles (WAV) service, they will contract out with another local medical transportation company and Uber charges the rider a higher fee to cover the cost of having to rent another company’s vehicle. Why wouldn’t the rider instead just go directly to that other transportation company rather than call Uber? Because medical transportation vehicles are typically meant for just doctors appointments and visits to the hospital.

And then there are the abusive practices Uber drivers have been known for in the past like putting service animals in the trunk or in the case of Tiffany Jolliff, a blind woman who owns a service dog, was dragged several feet after a driver refused to allow her service dog into the car. As she was trying to enter the car, the driver accelerated and started to drive off causing Jolliff to trip and injure her shoulder. Uber has been sued over 60 times, but perhaps the more famous suit was from the National Federation of the Blind of California. Plaintiffs alleged that drivers “seriously mishandled guide dogs”, “harassed blind customers with guide dogs” or outright refused to transport many blind individuals who use service animals. 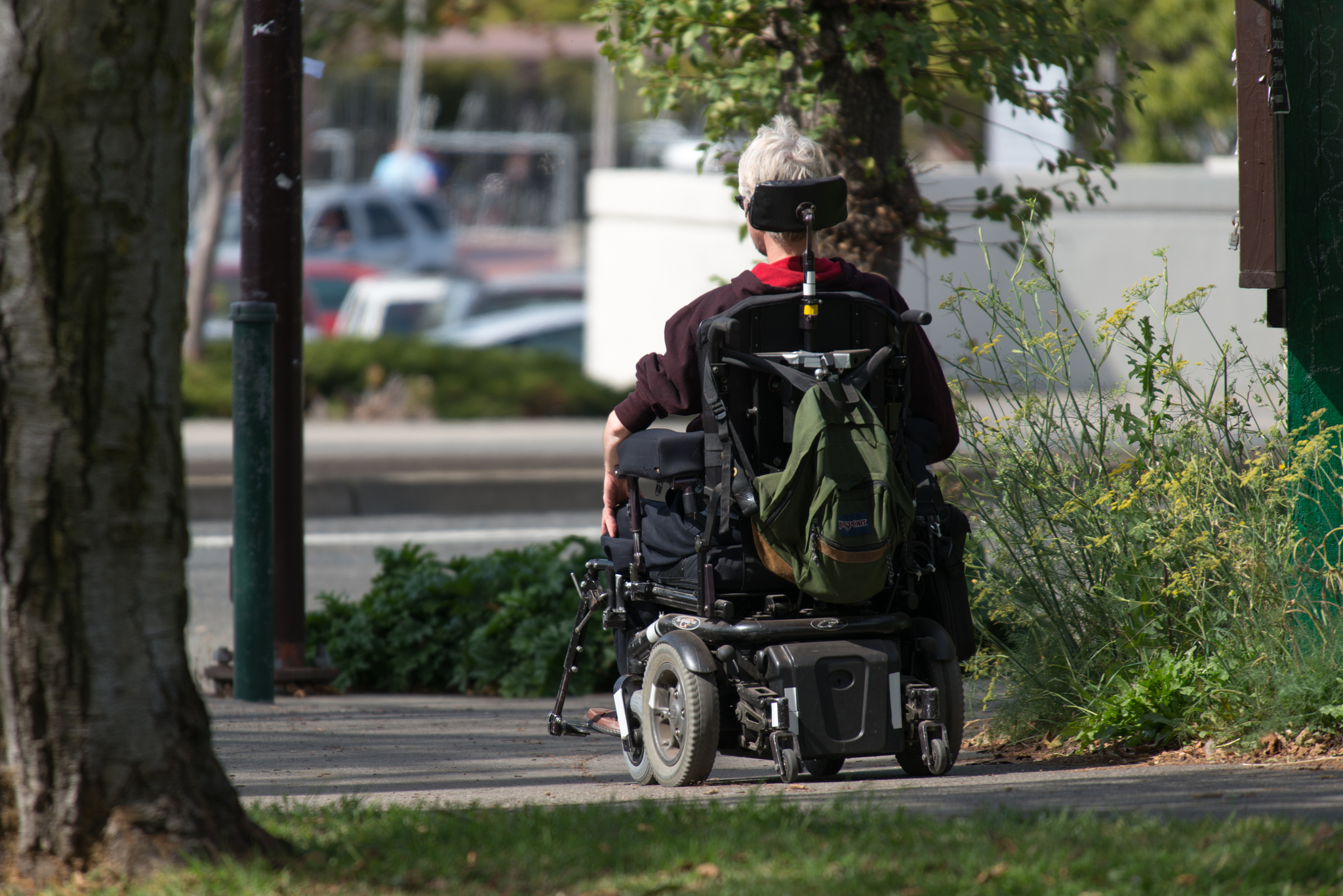 With all of this mistreatment of the disability community, is this really a company we want operating where we live? I say no. But if you are still thinking “Ericka… this doesn’t affect me! Why should I have to miss out on Uber service?!”  Well I’ll tell you, concerned citizen. Maybe this doesn’t affect you right now, but someday we could all become disabled and find barriers to access.

You might find yourself with some sort of disability waiting for transit on a snowy day with the rest of us because no one will pick you up. Or you might even know or care about someone with a disability. If not you, would you tell a loved one #sorrynotsorry, that you will be using Uber to go out and about? Would you drive away while watching them through the rear view window sitting there with a devastated look on their face because they know they are being excluded? You know how they will most likely spend their evening? Trapped in their home eating junk food and watching bad TV instead of spending a night out with someone they care about. Would you be okay with this scenario then?