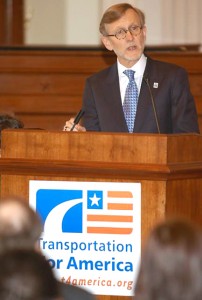 Members of Reconnect Rochester had a unique opportunity Monday afternoon.  We were invited to sit in and participate in a roundtable discussion featuring representation of the Genesee Transportation Council, the Empire State Passengers Association, the Rochester Rail Transit Committee, and the keynote speaker of that evening’s lecture, John Robert Smith.

Not all of the biggest statements came from Smith himself, but his insight into federal agencies and funding acquisition from said agencies was very valuable to our coalition. Also heartening was the recognition by all parties of potential energy realities. This acceptance set the imperative tone regarding the necessity for improved transit in the region.

Smith’s greatest criticism, one that was repeated during the public lecture, was a lack of obvious attraction marketing, and the associated transportation options, to downtown hotel guests and travelers who arrive by train. The implication is that we aren’t successfully steering travelers with money to spend to restaurants and other cultural amenities. A set of newer signage as part of an enhanced wayfinder system was installed recently, but it is proving to be geared toward motorized tourist travel. 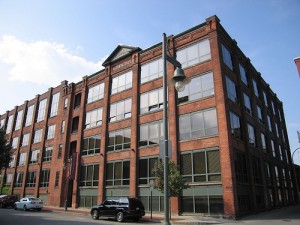 A narrated tour that Mr. Smith received from the Design Center’s Roger Brown immediately prior to our meeting provided him a glimpse of the built, natural, and streetgrid environments. From this impression, John Robert proclaimed that the Main Street corridor from the Cascade District to the East End would make an excellent fixed-rail transportation candidate. Also noted was the physical orientation of the original train station and the plaza (now occupied by Greyhound), that could lead to a transit gateway/spine for the region at the advent of a non-shared right of way, more reliable rail service. 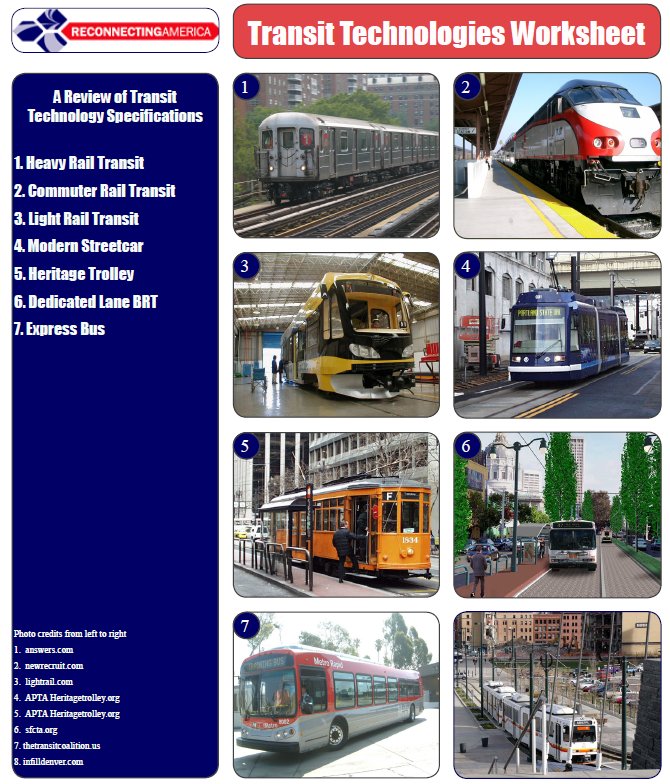 According to Smith, this national Department of Transportation detests structures like our inner loop, chokers of connectivity and pedestrian activity, and a contributor to the feeling that the train station/post office are somehow out of downtown, which is historically not the case. Operatives in this administration have been involved in senate committees for years learning the ropes while their ideas were largely stifled. Now the same people wield great transformative power to the benefit of our built environment. This broad authority and funding stream should help to bridge the issues encountered by overlapping constituencies and the multiple layers of bureaucracy with divergent interests seen in New York State/City/County relations.

The big programmatic takeaways for those in the group include a pair of resources developed by Smith’s national coalition, Reconnecting America. The Transit Technologies Worksheet is a review of specifications of the seven standard types of transit technology. The Federal Transit Administration shares a collection of documents on Transit Oriented Development that function as a manual and were also prepared by Smith’s Reconnecting America. These resources will be permanently linked to in the sidebar henceforth.

The big lecture event, which was reasonably well attended, served as an opportunity for John Robert to apprise the community at large of Reconnecting America’s mission within the context of what that national organization can do for regional planning in terms of long-term techinical support lent for the duration of transit oriented developments.

An increasingly self evident set of 21st century challenges – gasoline prices, energy concerns, changing demographics, and a broken infrastructure system – provides us with an imperative for sustainable transportation systems. An impending affordability crisis, decling public health statistics, a desire to be economically competitive globally, and a desire to see true community revitalization are all aspects of a coming reality that demand efficiency in the transportation equation for the future. 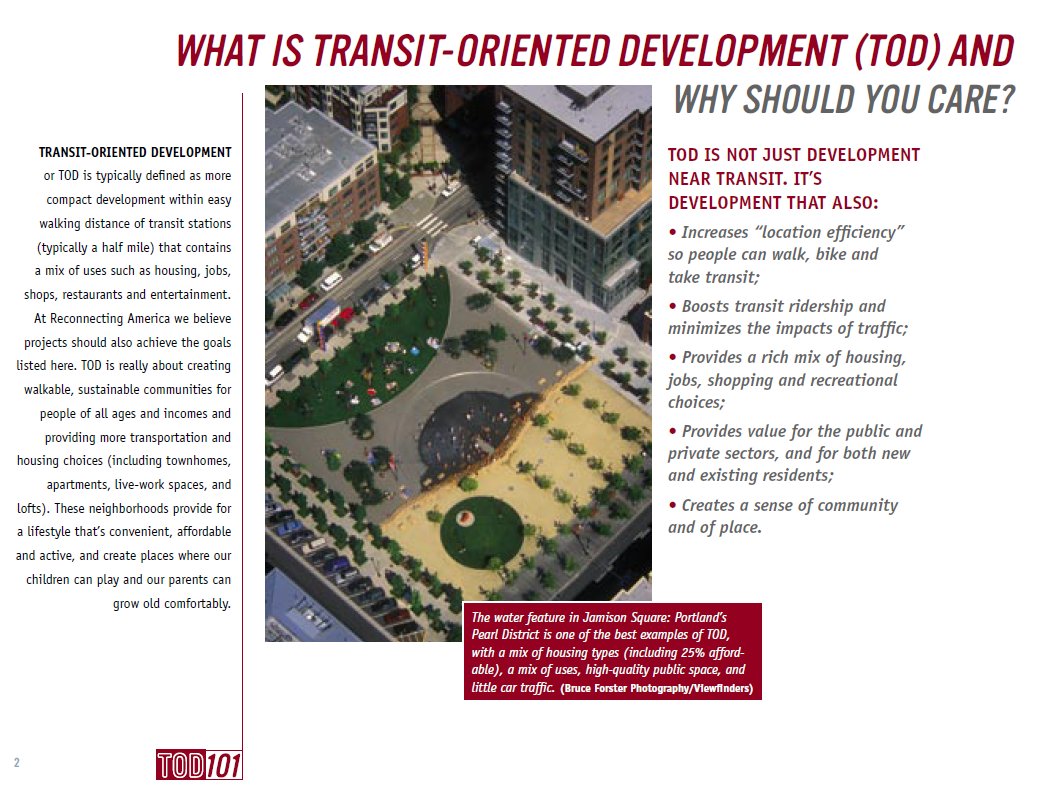 Smith notes that transit demand is at a 40 year high, that demand for walkable urbanism is increasing in terms of percentage of the housing market, and that TOD investments in an area generally halve the number of car trips in that same area. These types of demand-related factoids translate quickly into increased property value and leveraged development in the immediate vicinity of major transit nodes. Meridian, Mississippi, a much smaller city than Rochester that Smith shepherded for 4 mayoral terms leveraged $135 million in development on a $6.5M intermodal station development.

Smith’s advice to Rochester on the whole is to develop a multi-sector investment strategy for transit oriented development. Investing in existing places is cited as the first example of playing to our own unique strengths as a region. In addition to this, the preservation of the city core through restoration/reuse projects (we cannot allow the loss of the Post Office Building in the event of abandonment) is of paramount importance.