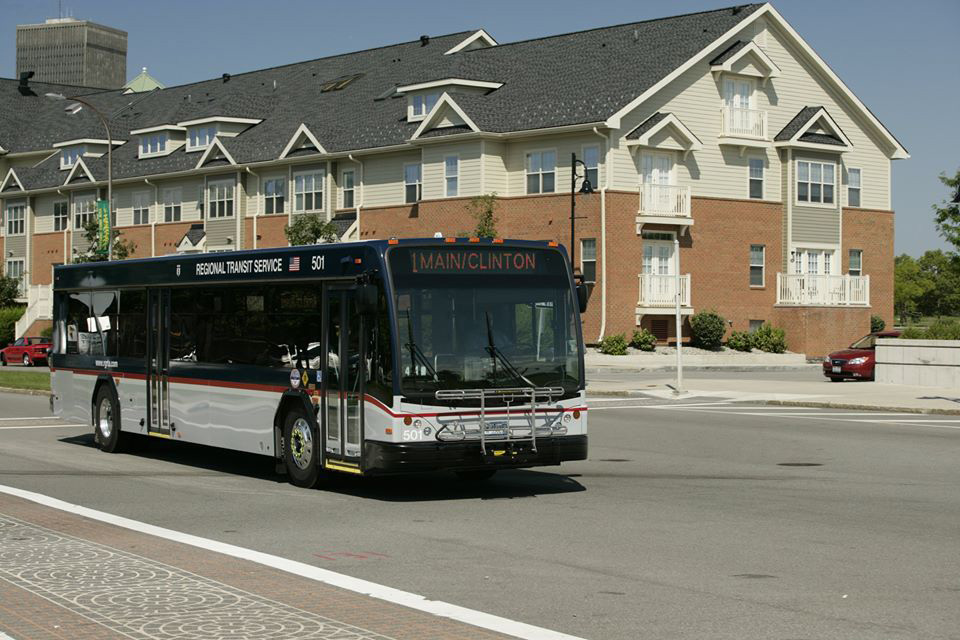 The State Senate and Assembly are in final preparation of their one house budget bills. If you’d like to see improved public transit service in NY state, now would be a good time to contact your State Senator and Assembly member to request that they support increased transit funding in the state budget…

and urge them to support both increased state transit operating assistance (STOA) and increased transit capital funding in the 2015-16 state budget.

In addition, all transit systems have capital needs to replace and renew aging infrastructure.

Transit ridership is growing across the state and transit systems need increased state support in order to continue to support economic growth.