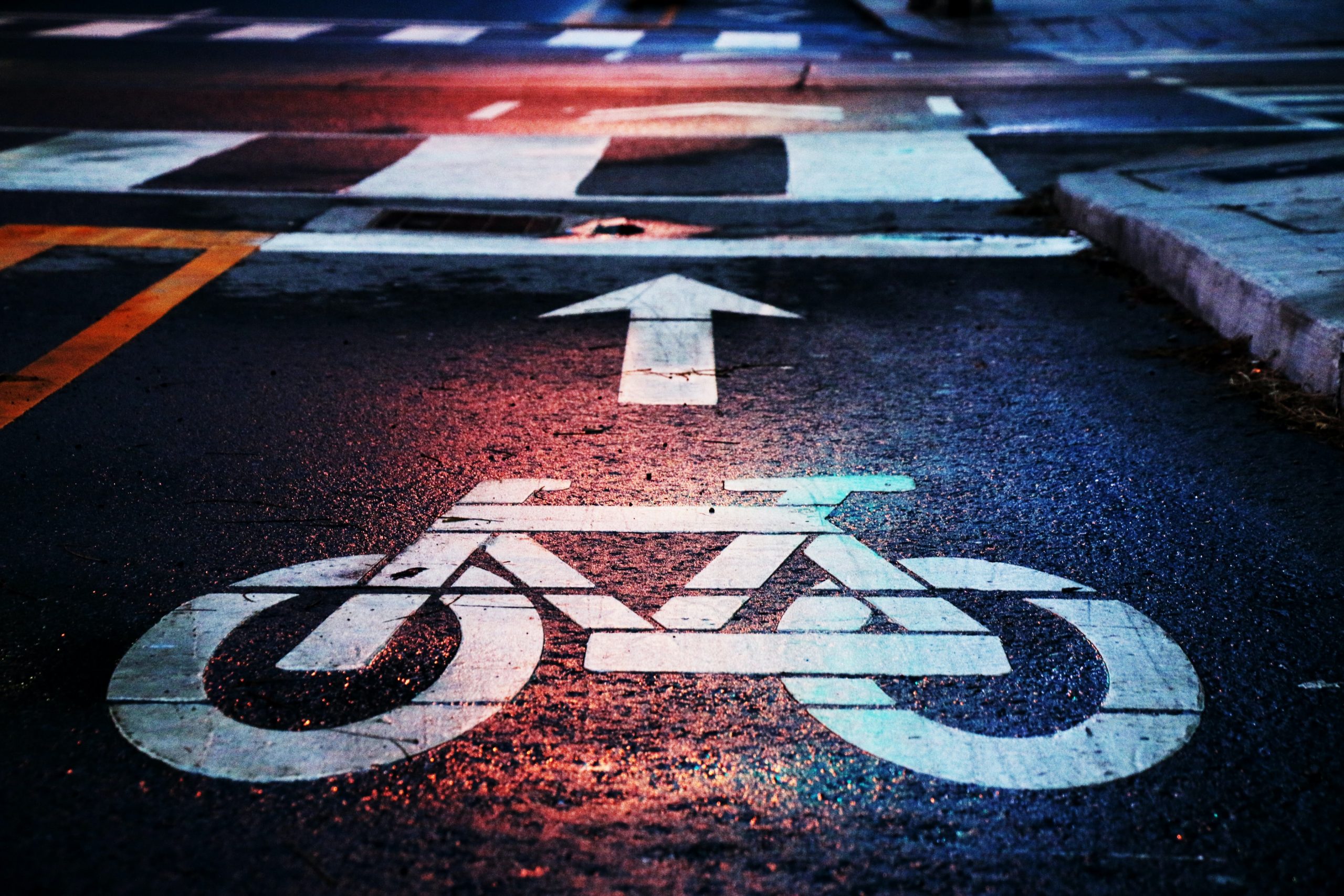 I bought my first bike at a local pawn shop when I was nine, after finding a fresh $100 bill on the floor of a K-Mart earlier that day. Obviously I “invested” the rest (i.e. putting it in the Garfield cup in my room that held my fortunes). As a kid, my experience with biking was minimal, taking short rides around my neighborhood and learning how to ride “no hands” because I thought it looked cool.

I didn’t ride bikes again until 2018, when I spontaneously decided that I wanted to “get into road bikes” as a hobby. I dove head-first into learning as much as I could about the biking world, including different bikes and the local “bike scene” in Rochester. Inevitably, that meant that I ended up visiting – I kid you not – every single bike shop in Rochester to learn from the experts and enthusiasts what bikes made the most sense for what endeavors, and I even got “fitted” for a bike, which at the time felt like the most legitimate thing you could do as a cyclist, especially a novice one.

During my three-week escapade of research, I learned that the local cycling scene in Rochester was robust and the community here is not only knowledgeable, but welcoming and genuinely amazing. People really love to bike, and I think I grew to love it simply from my conversations with people about everything from the best gear to the best trails and the local meetups that happen each weekend.

“I biked for leisure, I biked to work (most of the time), I biked to see the city I’ve lived in for over a decade with fresh eyes.”

I eventually landed on my “entry level” road bike, with plans to work my way up in expertise. Once I made my purchase, my commitment to hitting the road remained consistent and spirited. Biking around Rochester became my official summer activity. I biked for leisure, I biked to work (most of the time), I biked to see the city I’ve lived in for over a decade with fresh eyes. During that time, I had never really considered the gaps in safety for cyclists that exist here because, frankly, the fear for my own safety didn’t ever cross my mind. I felt so free on the road and I took the necessary safety precautions as a cyclist, so what could go wrong?

In September 2019, the occasional thoughts regarding safety suddenly became very real and necessary, when a casual ride down East Ave turned into a not-so-casual ride to the ER after getting clipped and catching my fall with my face, which was thankfully protected by a helmet (wear your helmets, people!!). I honestly don’t recall many details of the incident before I found myself monologuing for hours on end in the ER and entertaining the nurses on the night shift. (Unfortunately there is no evidence of what could have been a GREAT Netflix comedy special, but there is evidence of me trying to walk to my friend’s car like a newborn deer.

What I do know is that the crash happened on the busy stretch of East Ave that doesn’t have a bike lane, which forces bicyclists to cozy up to the curb in order to avoid cars passing by on the road. *Note to cyclists and non-cyclists alike – this is NOT the “right” way to ride in the road, and was not typically my riding behavior. Call it a perfect storm, call it fate. Either way, my face smashed into the pavement and it has changed the way I think about riding and cyclist visibility/ awareness. Along with some semi-permanent changes to my physiology…but that’s a whole other blog post entirely.

“Call it a perfect storm, call it fate. Either way, my face smashed into the pavement and it has changed the way I think about riding and cyclist visibility/ awareness.”

Here’s the thing: My experience with biking in Rochester had always felt quite safe and unhindered despite the sometimes noticeable limited infrastructure in and around the city. Despite these gaps, I never felt concerned, namely because of my own safety measures and the fact that my cycling habits were usually during “off hours” and thus lower commute times. That being said, my crash happened on the one strip of East Ave that of course DOESN’T have a bike lane, during a high traffic time – a Friday night during a summer festival. In other words, a time of mayhem.

I have yet to really know how my own cycling behaviors will be influenced by my crash on the road, but I don’t have any intention of stopping. That is, once I build up the courage to get back on my bike (estimated Summer 2021 after nearly two years of recovery). Despite my unfortunate encounter with a giant moving metal object at rapid speed, I STILL think biking is a safe and enjoyable activity and method of transportation. We are a city of bike enthusiasts and have low-to-no road rage here compared to many other cities! I call that a win.

“We are a city of bike enthusiasts and have low-to-no road rage here compared to many other cities! I call that a win.”

Do I think more bike lanes need to be strategically placed around the city? Perhaps. It couldn’t hurt. But “good cycling” on the road often means that you are in the street. My biggest issue as a cyclist is that the burden of safety is always placed on cyclists, the most vulnerable in a collision circumstance, just like in “rape culture” the burden of safety or responsibility is placed on women.

If you do a quick internet search on cycling safety, you will see important things like wearing brightly colored gear, lights, a helmet, riding with the flow of traffic, and traffic signals. However, if you were to survey a randomly selected group of drivers, how many of them know how to safely engage with a cyclist on the road? How many of them know what a straight arm out versus a bent arm means when you see a cyclist doing it? How many times have you seen drivers not looking both ways (with cyclists in mind) when turning onto a street? If the safety measures diligently taken and used by cyclists mean nothing to the drivers who share the road, there will always be disproportionately increased risk.

Might there be ways to increase visibility, and more importantly awareness about cyclists, that aren’t just about creating bike lanes?