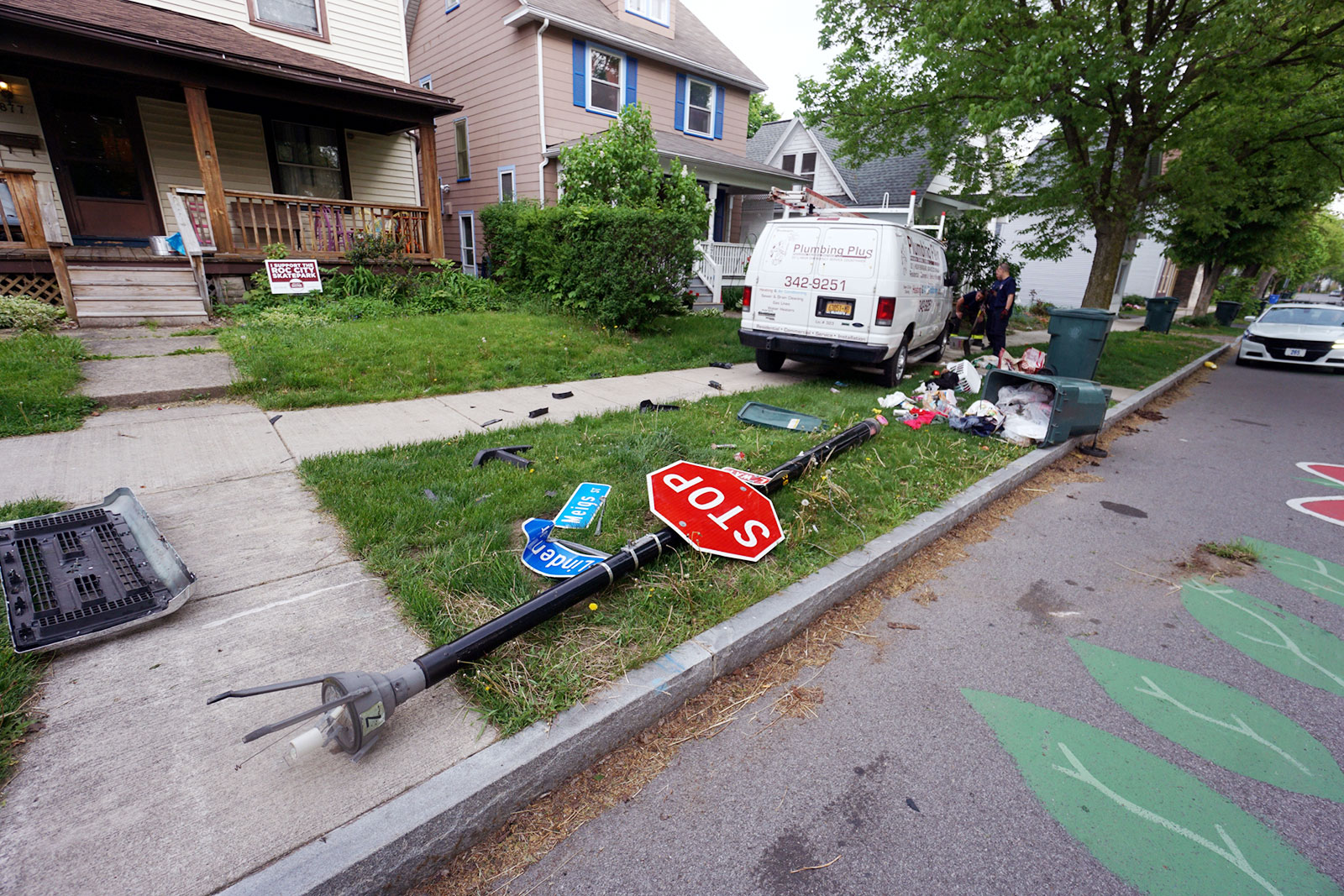 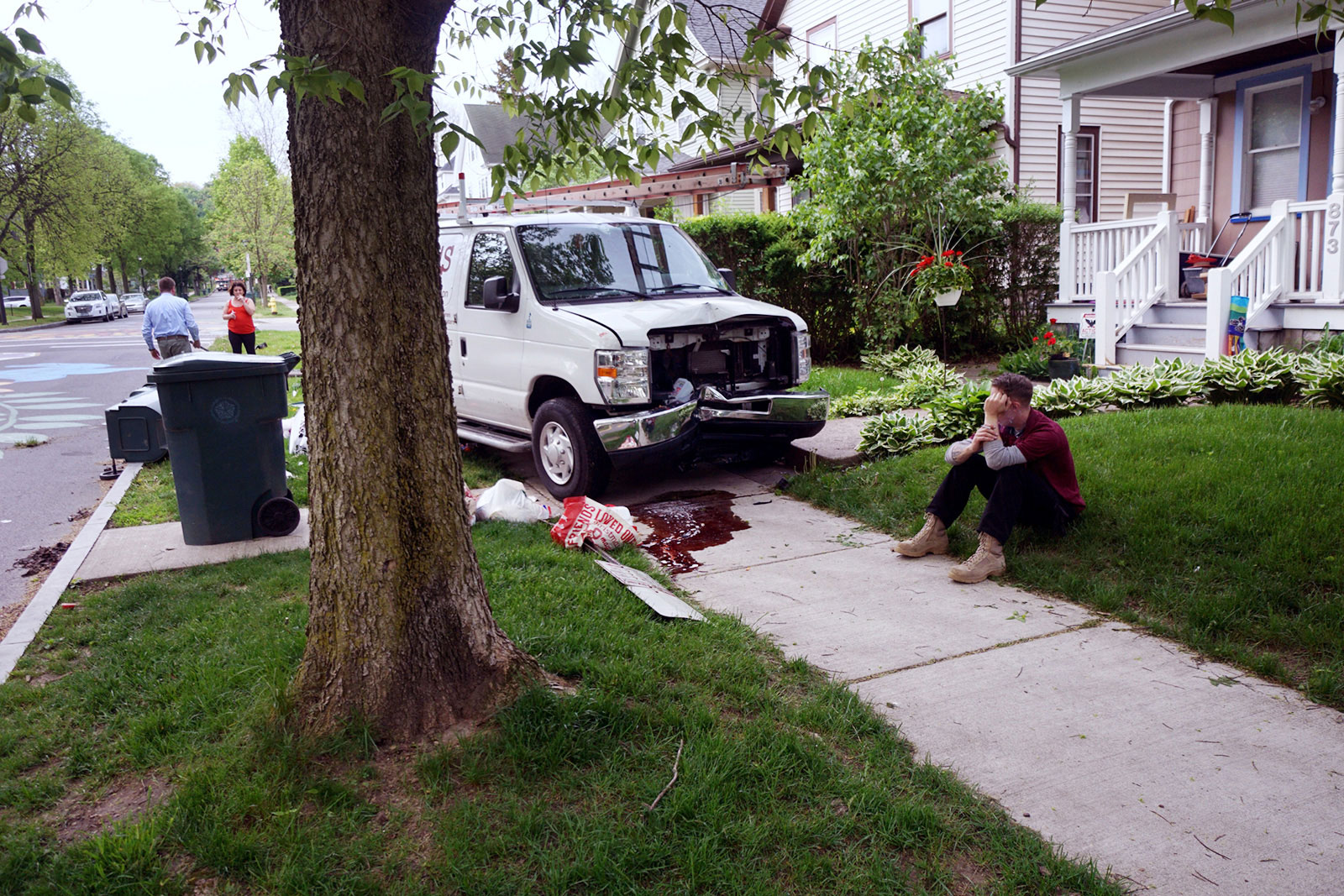 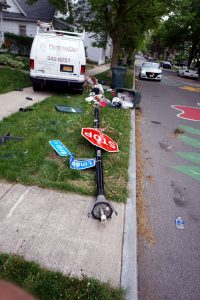 We are also both saddened and absolutely outraged the driver was NOT ticketed.  Maybe  I am bit ashamed of my city as well.  My assessment after working on matters of traffic calming in Rochester has actually been to expect that kind of response from law enforcement.  Indeed, I have been telling friends that if a person desires to damage property and and even kill innocent bystanders, in order to face the fewest number of consequences, the car IS your weapon of choice. It wasn’t always that way… the tolerance for irresponsible driving was a hard -earned privilege. END_OF_DOCUMENT_TOKEN_TO_BE_REPLACED