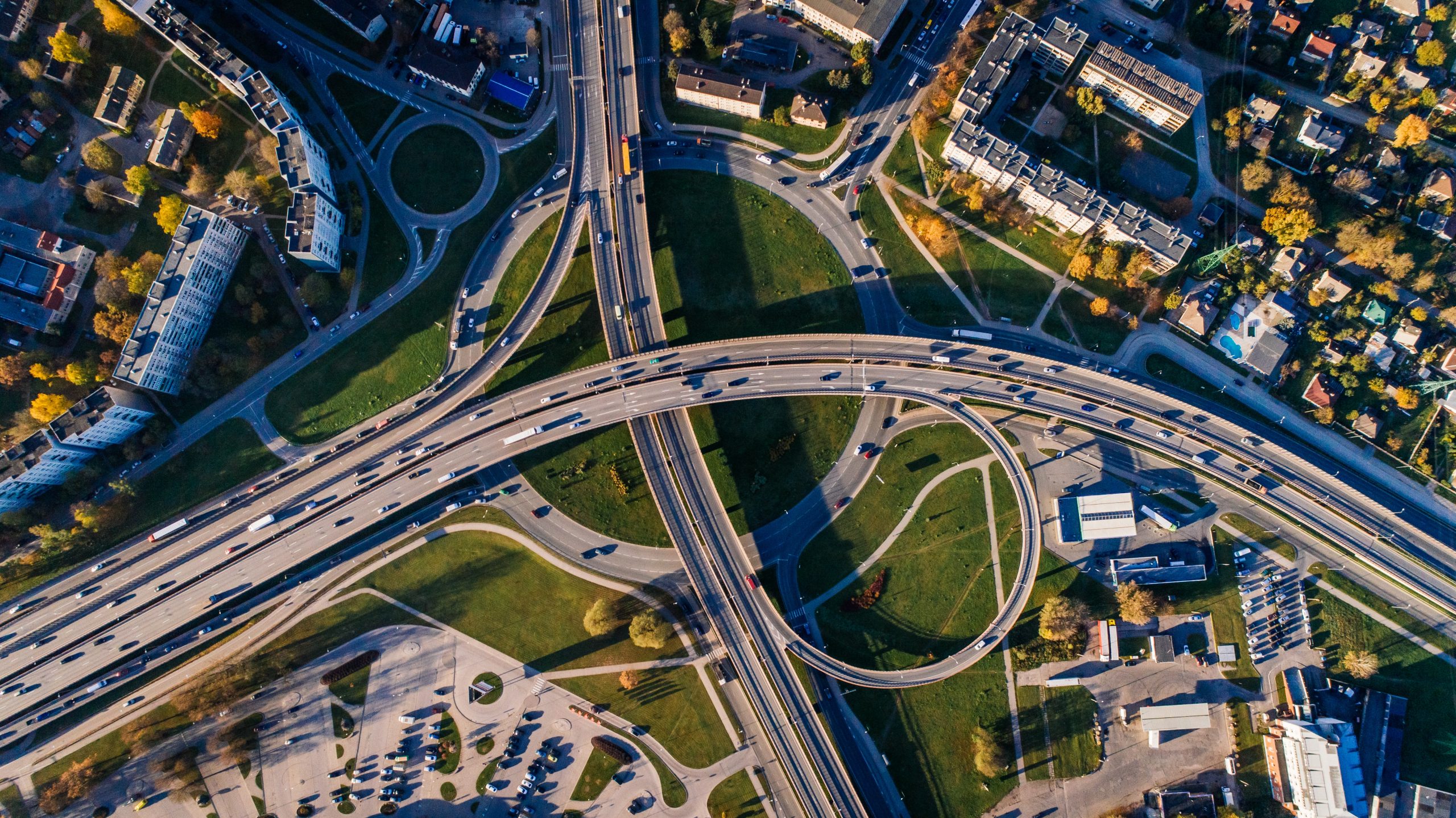 Not a day goes by that I don’t see someone 35+ on social media feeds gripe about how the smartphone has ruined the fabric of communication and togetherness in our country. The irony, of course, is that 95% of these posts are from someone using a smartphone app. And while mobile technology has certainly changed the way we engage with information, as well as one another, the catalyst of disconnection and isolationism in this country began long before cell phones were a twinkle in someone’s creative eye.

As we move farther away from jobs and resources, and as the amount of time we spend in our cars increases, the opportunities to spontaneously connect with strangers is significantly lessened. In a country where individualistic transportation is subsidized and prioritized above all else, Americans are incentivized to take up residence farther away from jobs and resources than ever before. By default, more people must rely on single-occupancy car travel as a means of daily mobility.

In his book Going Solo, Eric Klinenberg states that in 1950, U.S. houses averaged 985 square feet of space, while in 2000 that number exploded to 2,200 square feet. This astonishing shift toward more square footage, combined with the fact that the American family is shrinking in size while the number of bedrooms per household is increasing, sets the tone for a disconnected, individualistic narrative where personal space is king and a sense of community within the home is negated.

I distinctly remember a conversation I had with an old friend in which she told me that, when she was a teenager, her family moved from a small house in the city to a large, cookie-cutter suburban house. Her parents thought that more space for everyone to sprawl would mean a happier and more comfortable future. But, she recalled, the opposite became true. Where the family was forced to share space in their former small home, the new and larger home allowed everyone in the family to come home from work and school and go their separate ways. Walks became car trips, and family nights on the couch became a thing of the past. While individual family members had a far greater opportunity to pacify their desire for personal space, the family cohesion created by the constant need to share ones own space with others quickly eroded. The family drifted, conflicts arose, and the parents eventually filed for divorce. To this day, my friend largely blames this disillusionment of her family on the move to a bigger house.

While this is just one anecdotal example, it speaks to the notion that increased square footage rarely equates to the greater sense of happiness and stability that we think it does. Far more often, true contentment and a feeling of togetherness is created when we are forced to share and manage space with others.

One of the most interesting determinants of personal contentment is closely related to commute times. Research clearly shows that longer commutes have a decidedly negative affect on mental and physical health. One study in England found that adding 20 minutes to ones commute equated to a 19% pay cut with regard to job satisfaction. Clearly, the time we must travel to reach our place of employment is a huge determinant of our overall health and happiness.

While this might surprise hoards of suburban-dwellers who champion the fact that their hour-plus round trip car commute means they can live a happier life apart from urban environments, market-rate housing prices in major employment sectors tell the real story of the value of commute times. In major metros like New York City, Washington DC, Boston, LA, Seattle and San Francisco, it is nearly impossible for the average worker to find affordable housing within a 2-hour round-trip commute radius. If you’re a fan of “market rate” pricing as a means of economic and societal value, look no further than the metric of housing cost in relation to employment accessibility in major metros to tell you that commute times are a capitalistic variable.

The smartphone certainly has its place in the sea of human disconnection. But it is a symptom, rather than the cause, of community erosion that we, as Americans, have been fostering for decades. The blatant desire to isolate the variables of human interaction by creating our own spaces and realities that negate the outside world is nothing new.

Through racially driven land use, and suburban sprawl, the prioritization of car culture, the glorification of big box stores and eventually online retail, and a million other movements away from street-level community involvement, America (specifically white America) has gone all-in on individualism and exclusivity. The smart phone is but a symptom of a social shift that has been gaining momentum for over a century. Before we go blaming the smartphone for the end of real human interaction, perhaps we need to look at the history of the American desire to separate, isolate and divide.