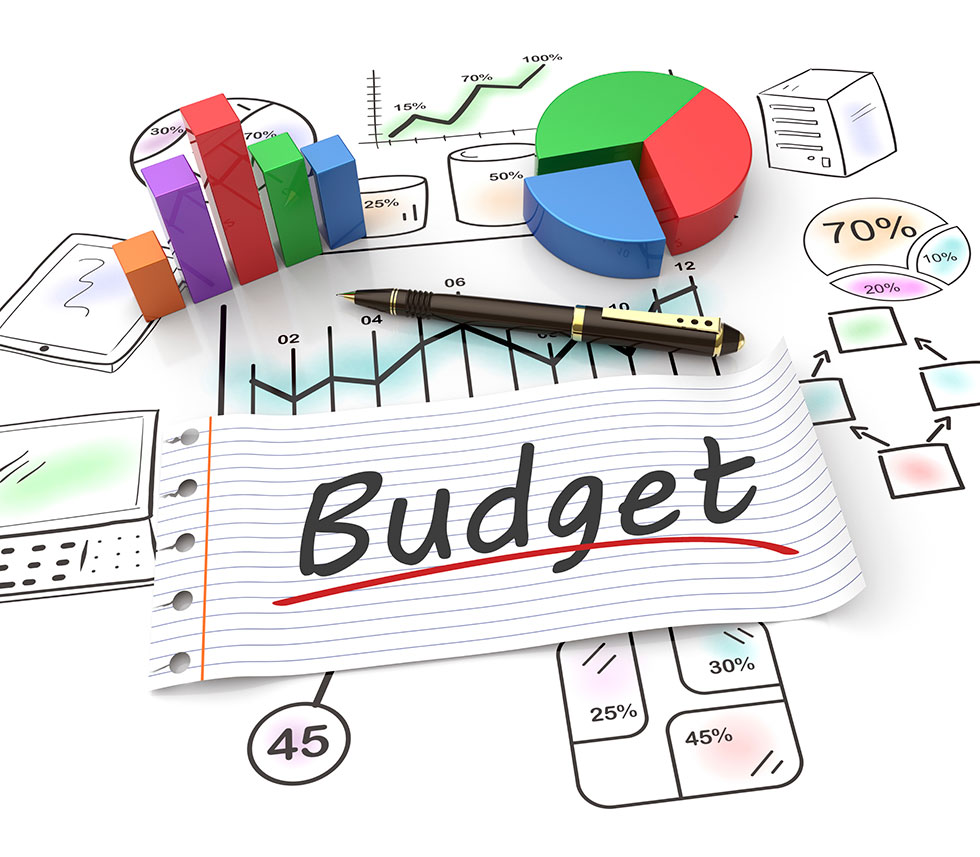 New York’s 2016-17 state budget contains increases in appropriations for transit operating and capital aid, and also includes a commitment to fund a 5-year capital program for Non-MTA transit systems, the first multiyear capital program in many years. The final budget provides significant increases in transit capital and operating aid over last year’s levels and addresses a number of NYPTA’s priorities…

Upstate transit systems received a $10 m. STOA increase, a 5.3% increase from 2015-16 levels. This growth is from the increased use of Dedicated Mass Transportation Trust Funds for upstate operating assistance, made possible by funding non-MTA capital projects from the state capital projects fund rather than from the Dedicated Trust Fund as in the past.

The budget includes $2.934 b. towards the state commitment to fund the MTA Capital Program.

Upstate transit systems receive $20 m. in capital funding, which is a $5 m. increase from the 2015-16 level. The budget retains language allowing upstate capital funds to be used to offset the local match to capital projects.The budget again includes an $18.5 m. capital appropriation for the state 10% matching program and $18.5 m. for the 100% state share program for Non-MTA transit, the same appropriations as the past several years. This year, however, these two appropriations are funded through the state capital projects fund rather than the State Dedicated Fund. This should make the $18.5 m. 100% state program fully available for capital projects in 2016-17. (Note that the budget also made this change in funding source for all prior years of unused non-MTA capital re-appropriations, which may increase the possibility of some of these funds being made available in the future.)

The combination of the $18.5 m. 100% state program and the $27.5 m. new capital appropriation will provide $46 m. for non-MTA capital projects (in addition to the $20 m. dedicated to upstate transit). This funding has limited flexibility and may replace any local matching funds other than the required 10% local share. NYSDOT will develop a methodology to distribute these funds to transit systems.

There is an additional appropriation to NYSDOT of $84 m. that is available over the next 5 years for highway, rail, transit, aviation and port infrastructure projects. The ability of Non-MTA transit to access these funds is unknown.

As part of the budget, there is a state commitment to fund a 5-year (2015-16 to 2019-20) non-MTA transit capital program. While the details are not yet provided, the 5-year program could be in the neighborhood of $395 m. if the 2016-17 state capital funding is recurring for the next 3 years and is added to the 2015-16 capital funding level. This would be a $100 m. increase over the $295 m. capital program proposed in the Governor’s Executive Budget, and would fund a significant share of the NYPTA $500 m. 5-year capital program request.

Details of the state 5-year capital program are expected in the coming days. The following reference to transportation infrastructure funding appeared in the Governor’s press release announcing the budget agreement:

The budget contains the largest state transportation plan ever approved, with over $55 billion of transportation investments statewide, including $27.14 billion for State Department of Transportation and Thruway programs and $27.98 billion for the Metropolitan Transportation Authority programs. The plan aligns capital programming for DOT and MTA over a 5-year period (SFY 2016-20) and includes additional commitments for priority projects and programs that extend over a sixth year.

The $27 billion DOT capital program includes: $21.1 billion for capital improvement of highways, bridges, rail, aviation infrastructure, non-MTA transit, and DOT facilities throughout the state. This includes the launch of three new initiatives – BRIDGE NY, PAVE NY, and the Extreme Weather Infrastructure Hardening Program to further improve conditions on state and local roads and bridges, as well as provide resiliency to roadways that are particularly susceptible to weather events. It also includes $4 billion for capital investment for a sixth year, and $2 billion in Thruway Stabilization funding that will support capital improvements on the entire Thruway system and the New New York Bridge, allowing the Authority to freeze tolls on the system until at least 2020.

The budget includes another $4 m. in the DOH budget for rural transit systems to help offset revenue reductions from Medicaid changes.

The Governor and Legislature recognized transit’s investment needs and incorporated many of NYPTA’s recommendations into the SFY 2016-17 Enacted Budget. The budget contains significant increases in transit operating and capital assistance for both upstate and downstate systems.The budget proposes $84.5 m. in capital funding to non-MTA transit systems in 2016-17, and proposes a 5-year capital program for non-MTA transit. This capital funding is very much appreciated and comes close to meeting NYPTA’s identified capital need for upstate and downstate transit systems.

NYPTA will continue to work with Governor’s Office, NYSDOT and DOB on the timely release of transit funding and on issues not included in the budget.