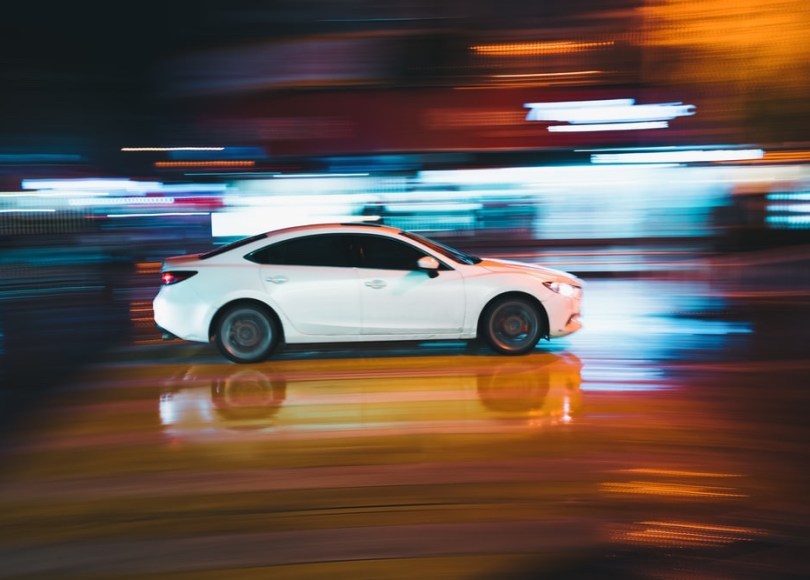 Hop off the New York State Thruway at Syracuse, head South on the I-81 expressway and you will understand. Cruising above the city’s downtown, you see the urban streetscape as if you’re flying over it, past it, like it’s something you want to avoid on your way to another more rural destination. Lost on most who travel this vehicular express route is the truth that bypassing cities with above or below-grade highways was a principle element in the demise of American cities. Indeed, the worst thing that happened to our urban culture was creating the expectation that you, the driver, can speed through it, past it and around it.

From expressways to 4-lane one way streets, we have fostered a belief that any urban corridor should be traversable by car quickly and easily, even if the result is an erosion of walkable streets and small business interests. Fast cars mean less street level activity, simply because we as humans are averse to environments that are loud and dangerous… even if we aren’t always aware of it.

Today, I was almost hit by a car while legally riding my electric scooter on a city street. The driver accelerated around a slower car into the bike lane, and missed me by a foot as he sped away in his 2-ton pickup truck. The street in question has multiple lanes of traffic in either direction, giving the driver the sense that he is in control, and that this environment is built for speed. Anyone who stands in the way of this construct should be dismissed, even if it means the potential injury or loss of human life. This kind of street design doesn’t just empower drivers like this one to drive fast, it justifies it. The design of urban right-of-ways sends a clear message to everyone about what’s important, who is prioritized, and more importantly, who isn’t. Speed limit signs mean little when we create environments where the potential for speed is high and the risk of speeding FOR THE DRIVER is extremely low.

Our insanely overbuilt American roadways have created an expectation of automobile speed, while the byproduct is far too often severe injury or loss of life for drivers, cyclists and pedestrians. Nearly as costly is the effect that the expectation of automobile speed and convenience has on cities, communities and the way we prioritize space. When forty-four foot wide roads create a loud and uncomfortable pedestrian experience, the shops, storefronts, parks and street level amenities that rely on pedestrian prioritization fail as well.

The impact of speed on pedestrian loss of life is clearly highlighted by the fact that while vehicle miles driven was significantly reduced in 2020, the rate at which pedestrians were killed by cars actually went up. In fact, pedestrian deaths are at their highest rate in 30 years. And as always, we are quick to protect our children from any and all potential threats to their safety, and yet car crashes are the leading cause of death in children and teens.

The expectation of automobile speed, convenience and prioritization must be challenged as we begin to realize the nauseating metrics of car-centered communities. The importance of seeing cars as dangerous, exclusive and community-killing vehicles has never been so important.