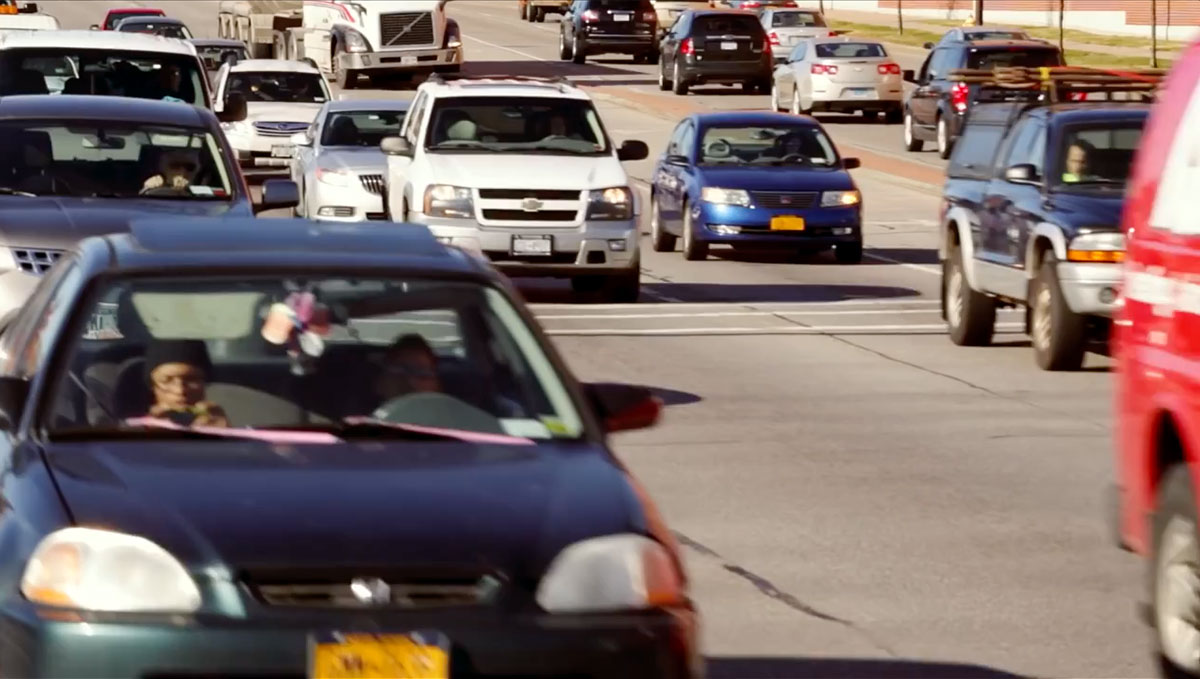 The “Pay To Play” cost of the automobile might be the most racially exclusive component of American society.

I saw something today that blew my mind. The average new road vehicle retails for $37,876. Can we say that again? Americans are purchasing cars, trucks and SUVs to the tune of $38,000. In a time when we are asking questions of equity and “pay-to-play” constructs in our American culture, is there anything more exclusive than the automobile?

Most of our focus in life revolves around three basic things… our home, our work and how we connect the two. After World War II, the Federal Government subsidized the construction and purchase of homes outside of city limits in areas now referred to as “the suburbs.” But that wasn’t enough… with major employers still entrenched in urban cores as a matter of practical business, the same administrations facilitated the creation of automobile expressways that allowed white Americans, who could afford cars to access jobs while living in racially exclusive suburbs, to commute efficiently to their employment epicenters. And as no surprise, these highways doubled as a way of demolishing “blighted” black neighborhoods, segregating white from black, and rich from poor in our cities.

Redlining and racial property covenants (among a host of other elements of institutionalized racism) ensured that people of color could not transcend their circumstance, creating an un-traversable economic fissure between wealthy white and struggling black citizens in highly polarized and segregated counties.

Car, oil and rubber companies furthered the plight of inner city America by lobbying for wider roads, campaigning for “jay-walking” to become a public offense and famously purchasing the private city street car companies, only to immediately disband them. All this to ensure that the most expensive and exclusive mode of transportation was virtually the only mode of transportation. And of course, this was all done to the tune of billions of dollars in subsidies for auto-related manufacturers and the building of automobile infrastructure that a huge percentage of the country simply could not afford.

How do you disenfranchise an entire group of people? Simple. Tell them they can only live in one place, (which we as a country did) then incentivize everyone else (and thus American jobs) to move away from that place… and for the final touch, make it too expensive for the disenfranchised population to access good jobs, public resources and any hope of upward mobility. The perfect purposeful recipe for racial, cultural, economic and social isolation.

Can Americans purchase a used car for much cheaper? Absolutely. But a huge percentage of disenfranchised communities still struggle with high interest rates and all the “extras” that go along with car ownership (insurance, fuel, maintenance, registration fees, etc.). When the process of conveniently commuting requires 40% of your income, something is seriously wrong.

“The financial burden that the car-centric American narrative places on our families is stifling. … Those who can purchase and maintain a car win…everyone else loses.“

As someone who purchased a used car 6 years ago for $7,500 and still occasionally uses that car today, I am in absolute awe of the amount of money my friends spend on cars, trucks and SUVs that I would consider “luxurious.” The financial burden that the car-centric American narrative places on our families is stifling. The amount that middle class American families are willing to spend for the convenience of two SUVs is staggering. But the myth that this choice is a necessity is one of the most racially and socially exclusive economic and psychological constructs in American culture. I would argue that the toxic level of “pay to play” exclusivity in this country is and always has been the veiled mirage of the automobile as the only means of convenient transportation. Those who can purchase and maintain a car win… everyone else loses. 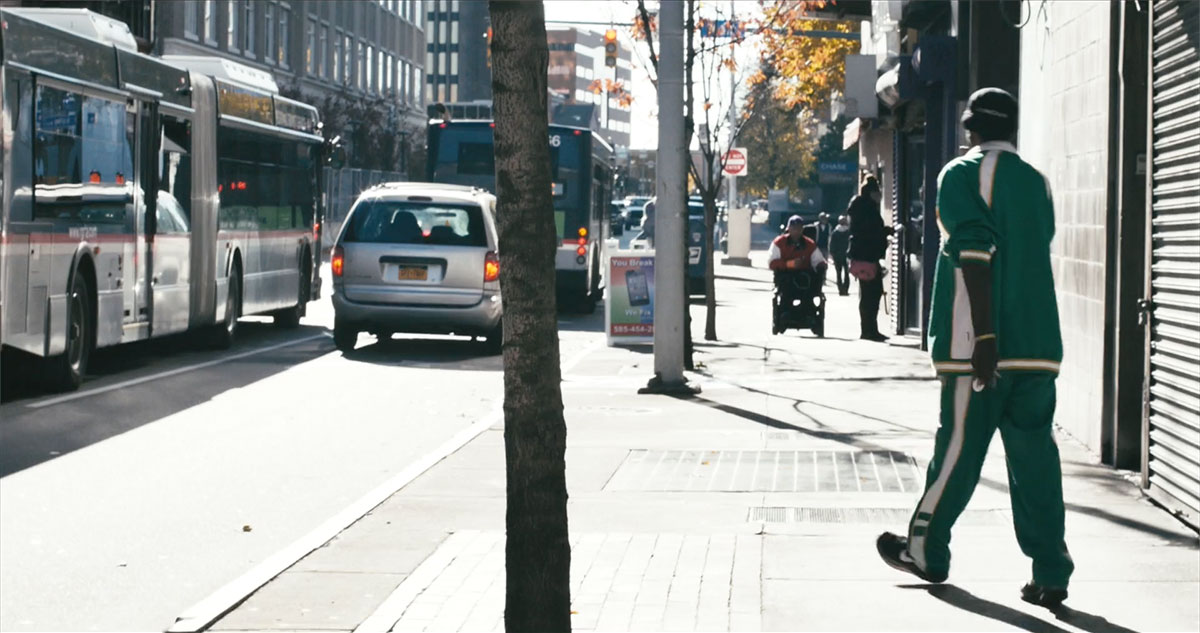 When the average cars costs $38,000, equity is not possible. When the average commute of 23 minutes by car is an hour and twenty minutes by bus, equity is not possible. In a nation where Black Americans were disallowed to thrive in our urban cores, this same social and economic rift occurs today with regard to transportation and the convenient access of jobs and services.

Redlining derailed black neighborhoods by placing a financial ceiling on their communities. Property covenants and other restrictions disallowed people of color from moving to other neighborhoods. The war on drugs targeted black males in a conscious effort to disrupt black families. Today, in a world where mobility is such a strong determinant for success, the century-long subsidization of the most expensive and exclusive form of transportation continues to add yet another wrinkle in the fabric of blatantly racist agendas that our country has supported.

It’s time to realize that the American automobile, and the immense infrastructure that facilitates its transportation dominance, might be one of the most toxically racial tools this country has ever seen. Want to make the United States more equitable? Support public transit that serves everyone. Support walkability and infrastructure projects that limit automobile speed and prioritize pedestrians, especially in traditionally minority-based neighborhoods. Support urban density that considers the needs and desires of Black Americans. The American car/truck/SUV has pummeled the core of U.S. urban density… let’s realize this as a mistake and get aggressive about building a more equitable future of mobility in our urban centers!

A few related notes and resources from Reconnect Rochester. . .

We appreciate this excellent piece by Arian at The Urban Phoenix that makes new and insightful connections between mobility and racial & economic justice.

Over the past five years, Reconnect Rochester has been part of an effort to examine the relationship between transportation and poverty in our community, to better understand the problem so we can identify possible solutions, and act on them. Resources this effort has generated can be found here on Reconnect’s website and include:

Our efforts continue through the Rochester-Monroe Anti-Poverty Initiative (RMAPI)’s transportation work group. In collaboration with many community partners around the table, we work to translate the report learnings into systemic policy recommendations and actions that can create real change.