Home News When it comes to jobs, location matters. 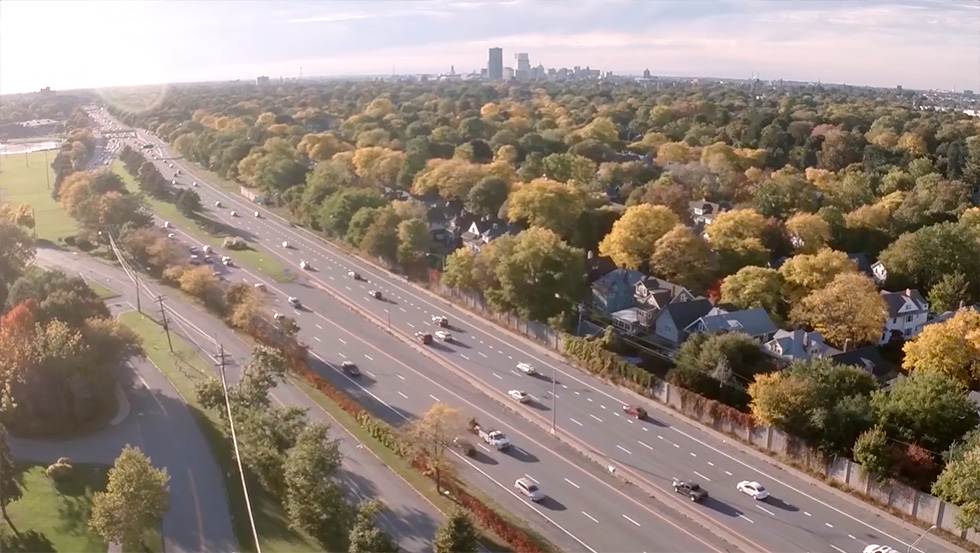 Recent articles have highlighted Rochester’s dependency on parking, and have illustrated how our over-reliance on parking is limiting downtown development.  This is in turn limiting how many jobs can be located in the city, and many people are beginning to make the connections between the location of jobs, access to jobs, and our debilitating poverty problem. 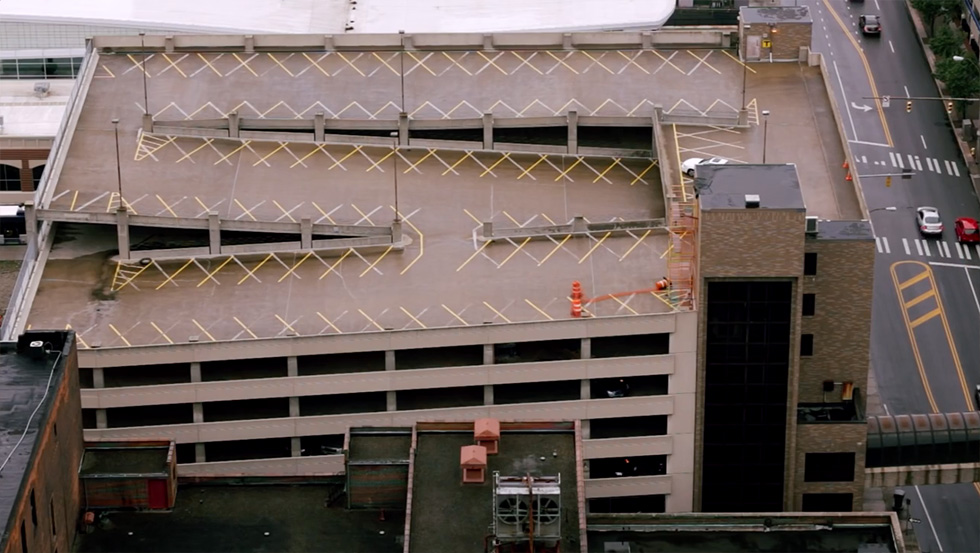 Downtown Rochester used to hold more offices and employment when a good transit system allowed people to access downtown without land-devouring parking.  Over the last few decades, we have focused almost entirely on parking instead.  The result is that downtown can no longer support the density that it once had.  To make matters worse, parking lots and parking garages have thinned downtown’s vitality further by creating dead zones between buildings.  Parking has thinned out and dulled downtown. 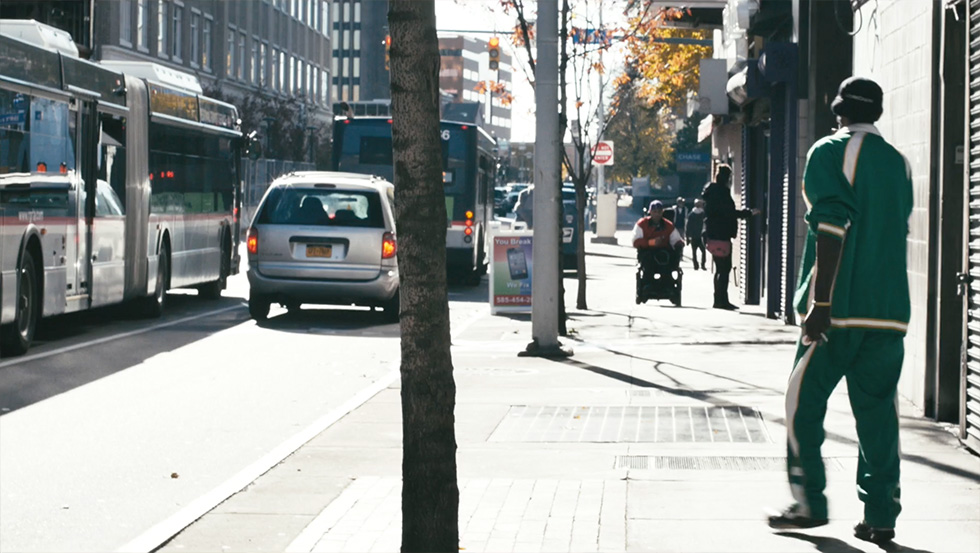 Where jobs are located matters enormously, and our discussion about poverty is not giving nearly enough attention to the issues of proximity to jobs and access to jobs.  We have lost thousands of jobs in the city, not just at Kodak, but many other office and industrial locations throughout the city. 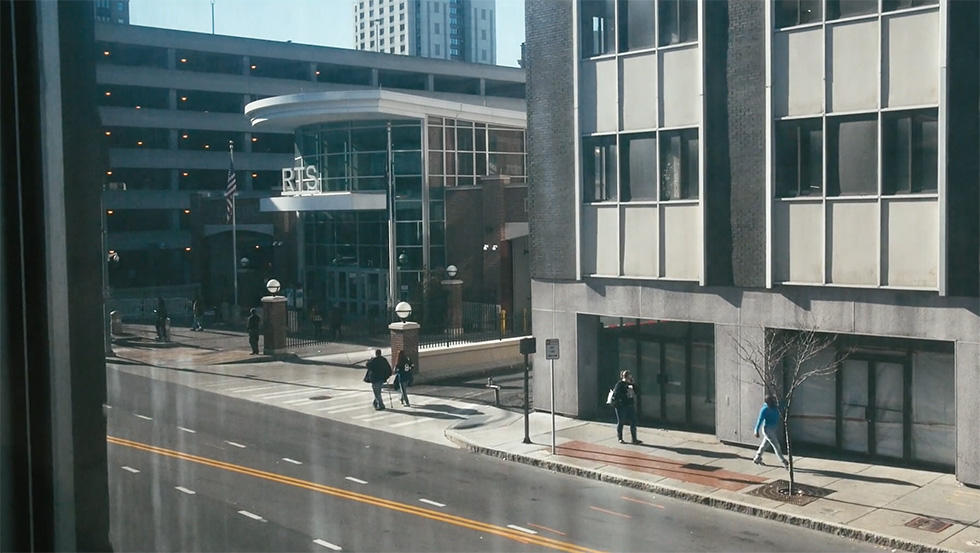 While some of this job loss has been partially replaced by jobs in dispersed outer suburban locations, transit cannot economically serve those locations.  Our first new major manufacturer in the region (1366 Technologies, which will be located on the western edge of Genesee County) will be located well outside of the reach of transit, while ample industrial space in our region’s core lies vacant.  The result is that far fewer jobs are now accessible to those who need them the most.  A recent study by the Brookings Institution shows that only 10.4% of Rochester’s jobs are reachable via transit within 45 minutes. 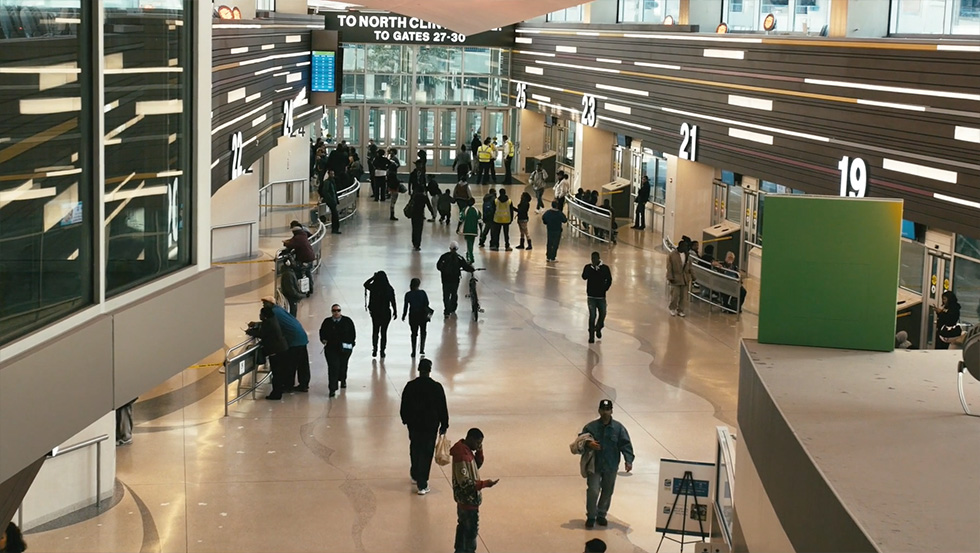 We need to locate more jobs in the center city if we are to make real progress on poverty and grow the city’s tax base. We need major improvements in transit in order to enable city job growth and to provide access to those jobs.  Cities such as Tucson (which is smaller and less dense than Rochester) are successful doing exactly that, and it is imperative that we learn from their examples.
• • •