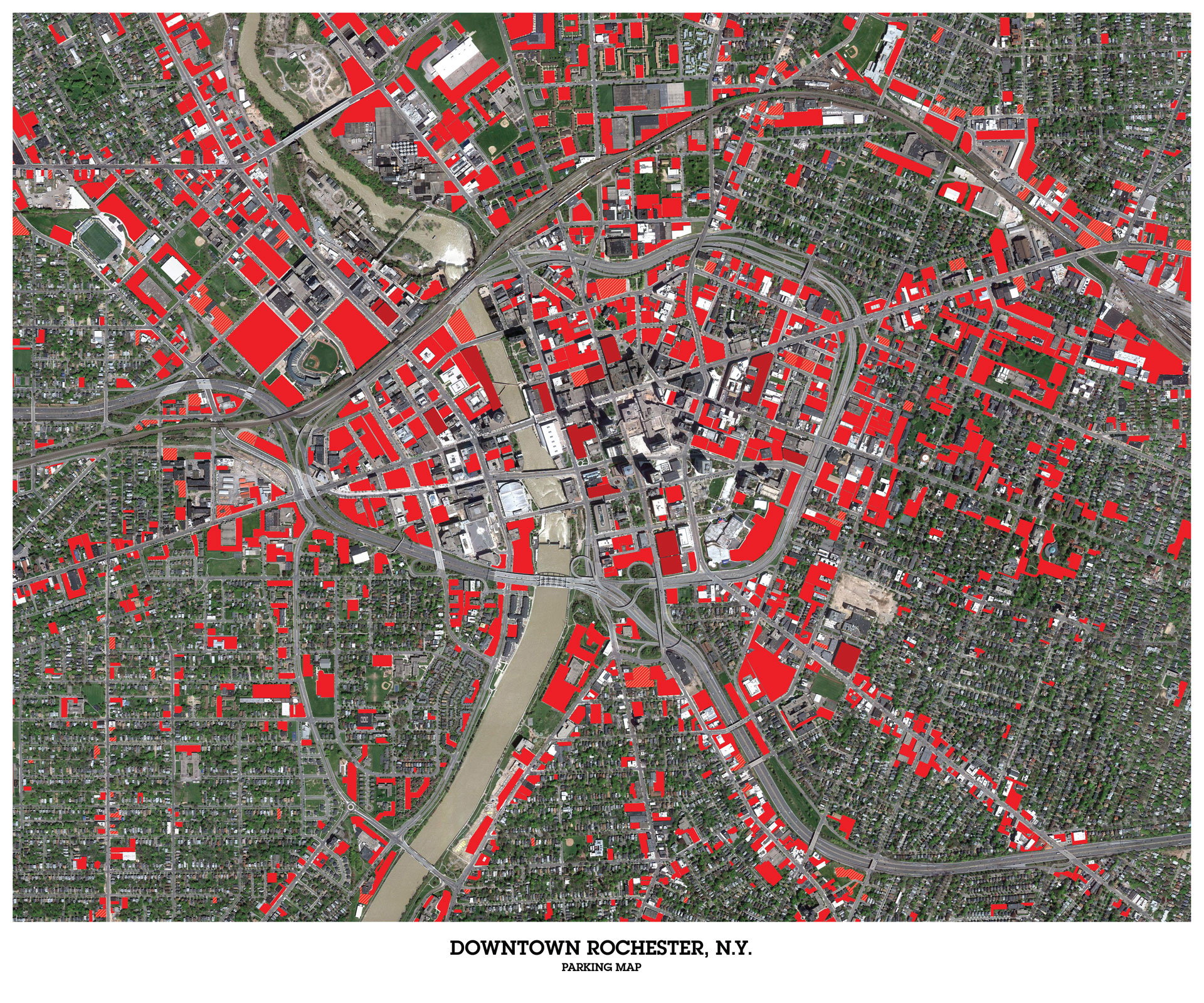 This Wednesday, 5:30 – 7:00pm at the Penthouse (1 East Avenue – 11th Floor) you are invited to attend a Downtown Parking Summit

hosted by the City of Rochester. But this is not a meeting to discuss how we create more parking. We’ve tried that before, and it nearly killed our city.

Reconnect Rochester recognizes the importance of having an adequate supply of downtown parking. However, we believe parking should be one component to a much larger, diverse plan to improve access to downtown…

END_OF_DOCUMENT_TOKEN_TO_BE_REPLACED 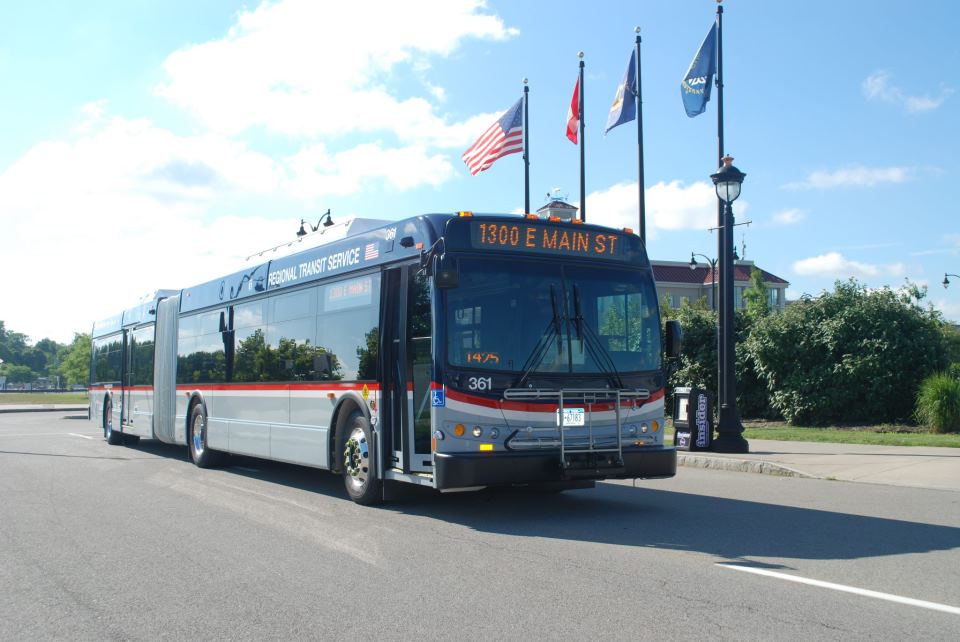 Customers and community are invited to weigh-in about proposed improvements at Information Sessions and Public Hearing.

END_OF_DOCUMENT_TOKEN_TO_BE_REPLACED 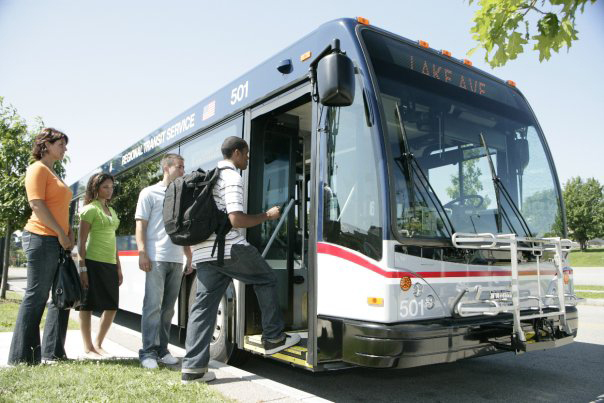 Getting on a bus for the first time can feel awkward for some. If the last bus you took was a yellow school bus, you might be due for a refresher course. RTS has scheduled a “How to Ride the Bus” transit orientation for 10 a.m. to noon, Tuesday, April 29, at Rochester Genesee Regional Transportation Authority (RGRTA) John G. Doyle Jr. Administration Building located at 1372 East Main Street

. The orientation is the first of a series designed to help guide first-time riders of any age or those who might need a brush up. All are free and open to the public…

END_OF_DOCUMENT_TOKEN_TO_BE_REPLACED 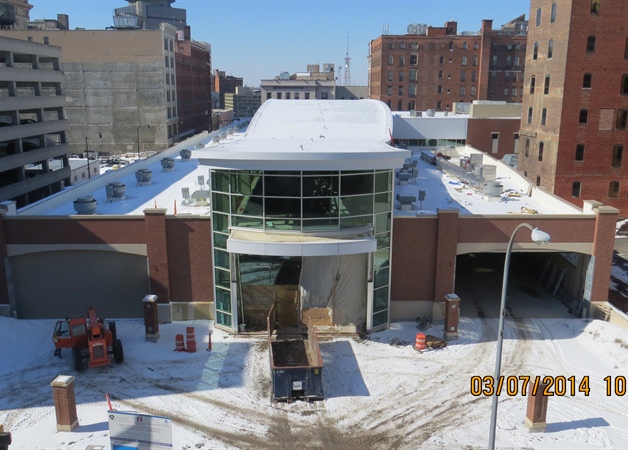 The new RTS Transit Center will be opening on November 28th, 2014. Coinciding with the transit center opening, RTS is also proposing changes to bus routes and schedules. This is to accommodate the additional time required to travel through the Transit Center…

END_OF_DOCUMENT_TOKEN_TO_BE_REPLACED 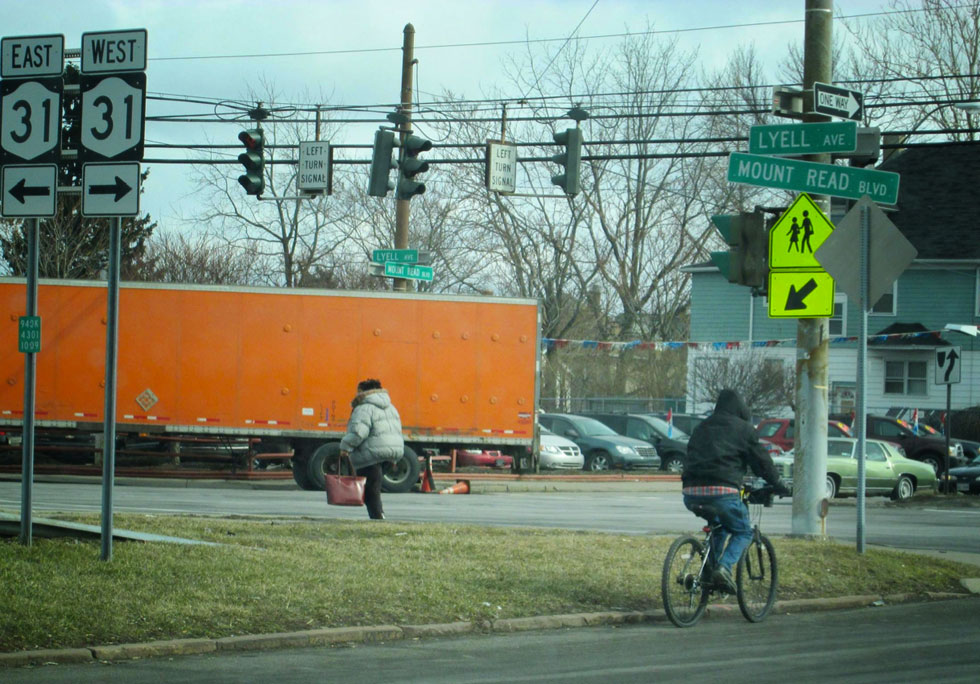 The City of Rochester, in partnership with the NY State Department of Transportation, Monroe County, Town of Greece, and Genesee Transportation Council, is leading an effort to develop a vision for improving Mount Read Boulevard

If you use this section of Mt Read Blvd, either on foot, bike, car, truck, or public transit, you are invited to attend a public meeting this Thursday…

END_OF_DOCUMENT_TOKEN_TO_BE_REPLACED 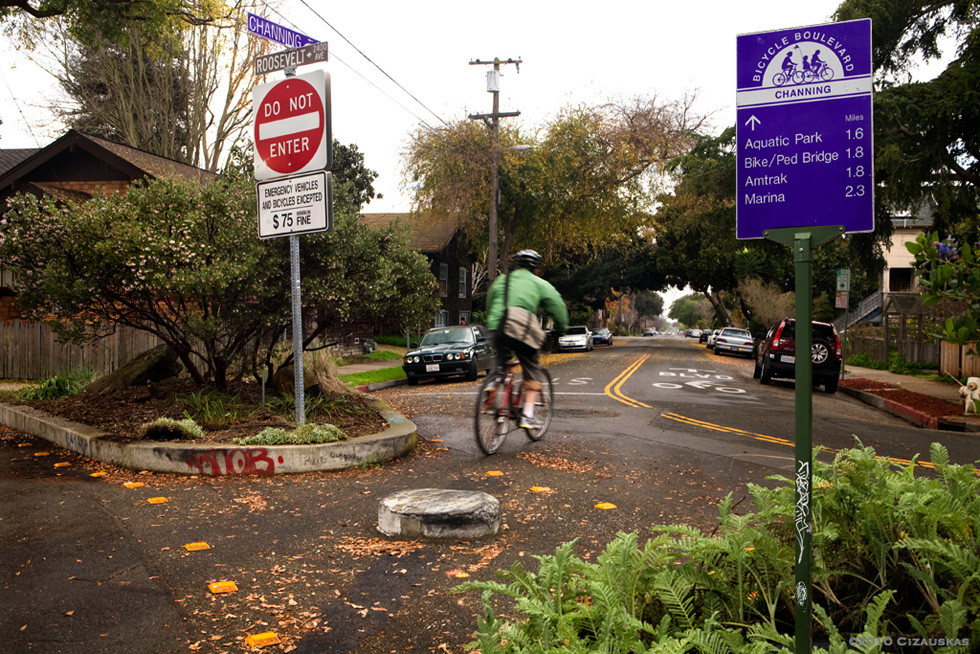 Rochester is planning a network of bicycle boulevards

to connect destinations throughout the city and give residents a safer bike commute. The plan is being developed by the City of Rochester, in partnership with the New York State Department of Transportation, Monroe County, Rochester Cycling Alliance, and Genesee Transportation Council.

If you’d like to hear more about this project and provide input, please attend the first public meeting tomorrow:

END_OF_DOCUMENT_TOKEN_TO_BE_REPLACED

A potential threat to the preservation of rights-of-way for a light rail line between downtown Rochester and the University of Rochester is the City of Rochester’s plan to convert the bridge into a bike/ped-only bridge.

It’s important to note that creation of the bike/pedestrian link itself will not preclude transit; on the other hand it is important that the project be treated as a rails-with-trails project rather than a rails-to-trails conversion. This will ensure preservation of the right-of-way for possible future transit.

A rails-to-trails conversion will make a later conversion to rail transit difficult, whereas a rails-with-trails project specifies that an adequate dedicated right-of-way (strip of land) be specifically preserved for future rail transit use.

If you were at the Circulator Study Public Meeting tonight, THANK YOU! Turn out was good. It could’ve been even better… but there were plenty of people there asking questions and giving input and the room had a constant buzz. Even the media

thought enough to make an appearance. There will be another public meeting in June/July to share the preliminary findings of the study so stay tuned and continue to share this story with friends and neighbors. We’ll need even more of you at the next meeting.

END_OF_DOCUMENT_TOKEN_TO_BE_REPLACED 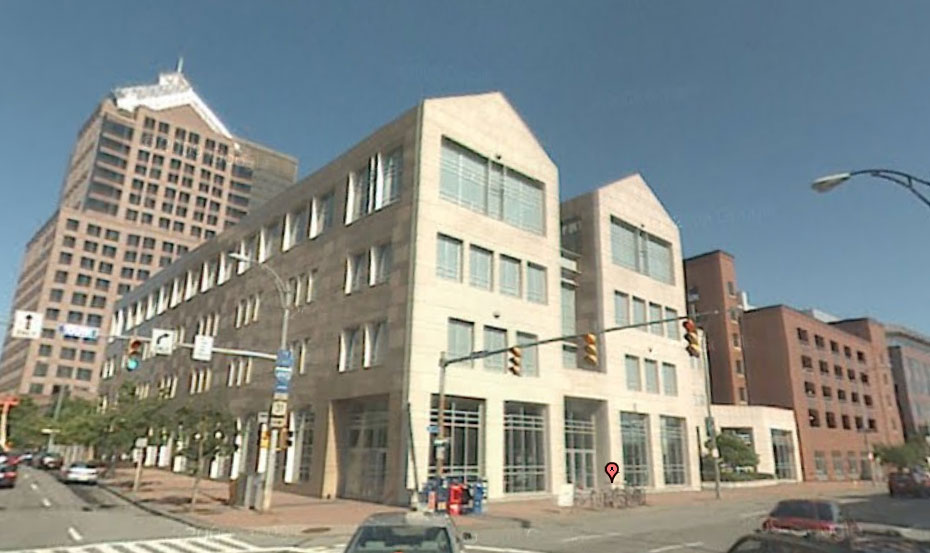 The City has partnered with C&S Companies to analyze and make recommendations to enhance commuting, circulation, and parking in Downtown Rochester. Among the potential enhancements under consideration is a circulator transit service—a.k.a shuttle buses or streetcars. Listen carefully Rochester…